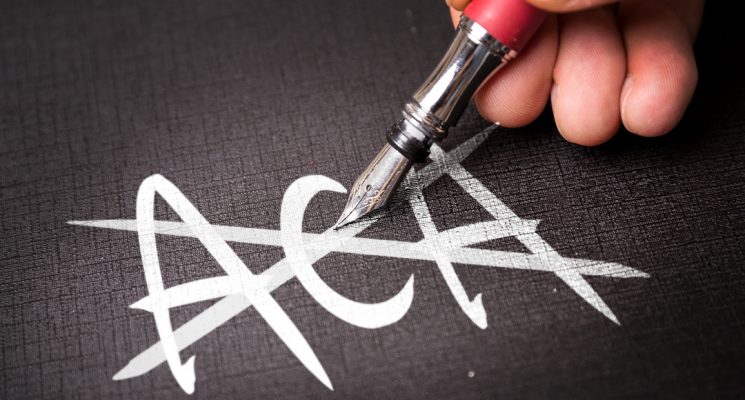 Risk Adjustment: 5 Things You Should Know About the Latest in the Unraveling of the ACA

$10.4 billion is in limbo, representing roughly 11% of individual market health insurance premium dollars. This is the latest headline on the unraveling of the Affordable Care Act as the government recently made a disruptive announcement that they would be freezing risk adjustment payments that were expected to be paid in the fall. While on the surface this sounds like a doomsday scenario, healthcare’s future in America may look less bleak than it sounds. Here are 5 things you should know about this trending topic.

Risk adjustment has played a big part in the ACA to encourage insurers to cover people regardless of their health status instead of cherry-picking the healthiest people. This is not to be confused with other ObamaCare subsidy programs. Instead, risk adjustment payments shuffle money from insurers with relatively healthy populations to insurers with unhealthy members. As a way to keep this system fair, insurers with the healthiest members pay money to those with the least healthy members to cover their more expensive costs of care. This system was designed to remain budget-neutral. This most recent decision to freeze risk adjustment payments equates to $10.4 billion tied to the individual and small group health insurance markets for the 2017 plan year. For reference, risk adjustment transfers play a large role in the current insurance system, comprising 11% of total premium dollars in the individual market in 2016.

2.      What led to this announcement that risk adjustment payments would be suspended?

The government has announced that risk adjustment payments expected for the fall of 2018 would be frozen due to a February 2018 ruling of the US District Court for the District of New Mexico. This ruling pertained to a complaint made by a New Mexico insurer who claimed that the risk adjustment formula was inaccurate and was disproportionately rewarding larger insurers. The New Mexico federal judge on the case ruled that the risk adjustment formula is unfair because it uses the statewide average premium in the calculation, whereas some have argued that using the carrier’s own average premium would be fairer. It is interesting to note that this New Mexico ruling from February 2018 conflicts with a ruling in a similar case from just one month earlier in Massachusetts, where the federal court sided in favor of using the statewide average premiums in the risk adjustment methodology.

An announcement like this spreads chaos that comes with uncertainty during an already challenging time for American healthcare. Payers who were expecting risk adjustment payments prior to this freeze would lose billions, as presented in CMS’s recent summaryreport of the 2017 risk adjustment program.

Insurers’ 2019 rate filings are in progress, and the $10.4 billion in risk adjustment payments factor heavily in how these health insurance plans are priced. Furthermore, suspension of these payments in 2018 could lead to financial solvency challengers for insurers, which would lead to higher premiums.

Despite the current uncertainty, many policy experts believe that the risk adjustment payment freeze will be lifted, and payments will be ultimately made in the fall. The Centers for Medicare and Medicaid Services (CMS) released a statement saying that the agency has asked the New Mexico court to reconsider its decision and expressed hope for a prompt resolution of the issue.

The government could do a few things that would immediately fix this issue:

Whether any of these things will actually happen is still unknown. We can expect to hear the result of CMS’s request for reconsideration of the New Mexico decision, as well as CMS’s further clarification on the status of the risk adjustment payments in the near future.

For more information on risk adjustment, the following sources provide a well-rounded view of the issue:

The Incidental Economist – Taking a Dive on Risk Adjustment

Fierce Healthcare – Examining the Future of the ACA

How Much of Our Healthcare is “Waste”?

Forget Flashy Technology: Here Are 3 Data and Analytics Best Practices Any Company Can Use Right Now 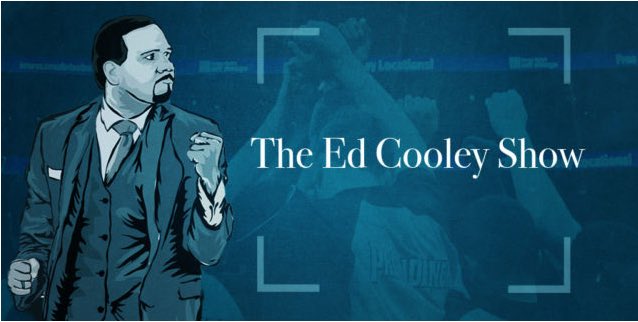