Shannon Shallcross @SRShallcross
Thursday, March 26th, 2020 at 12:48am
Shout out to all the teachers who have so quickly pivoted their entire profession to respond to set up remote classrooms during this pandemic. Educators=innovators @neilmarcaccio https://t.co/FheOcHAWZs
View on Twitter 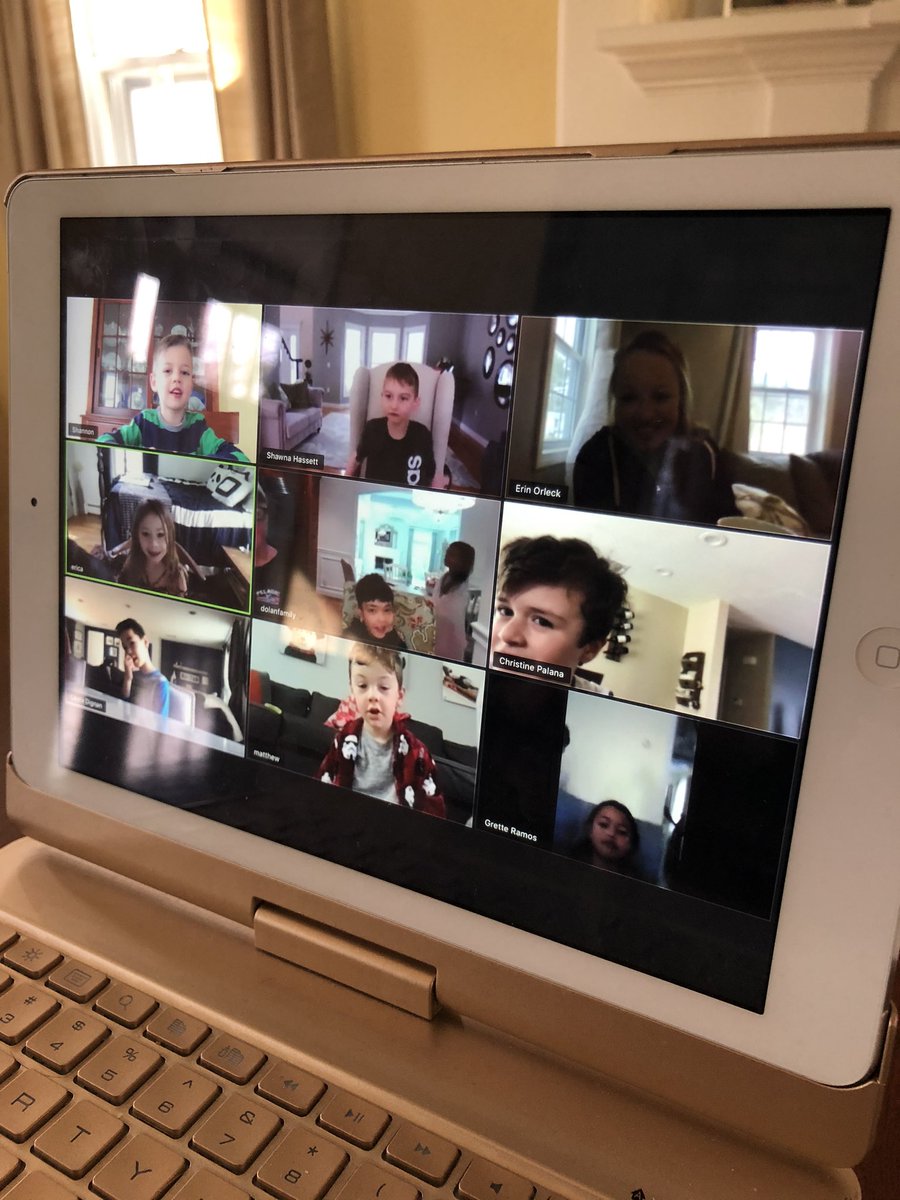 Shannon Shallcross @SRShallcross
Tuesday, March 24th, 2020 at 5:17am
One of the things I miss most right now is this community, and the collective feeling of everyone experiencing something beautiful together. Rhode Island is a treasure. https://t.co/kS7B8oGWoW
View on Twitter 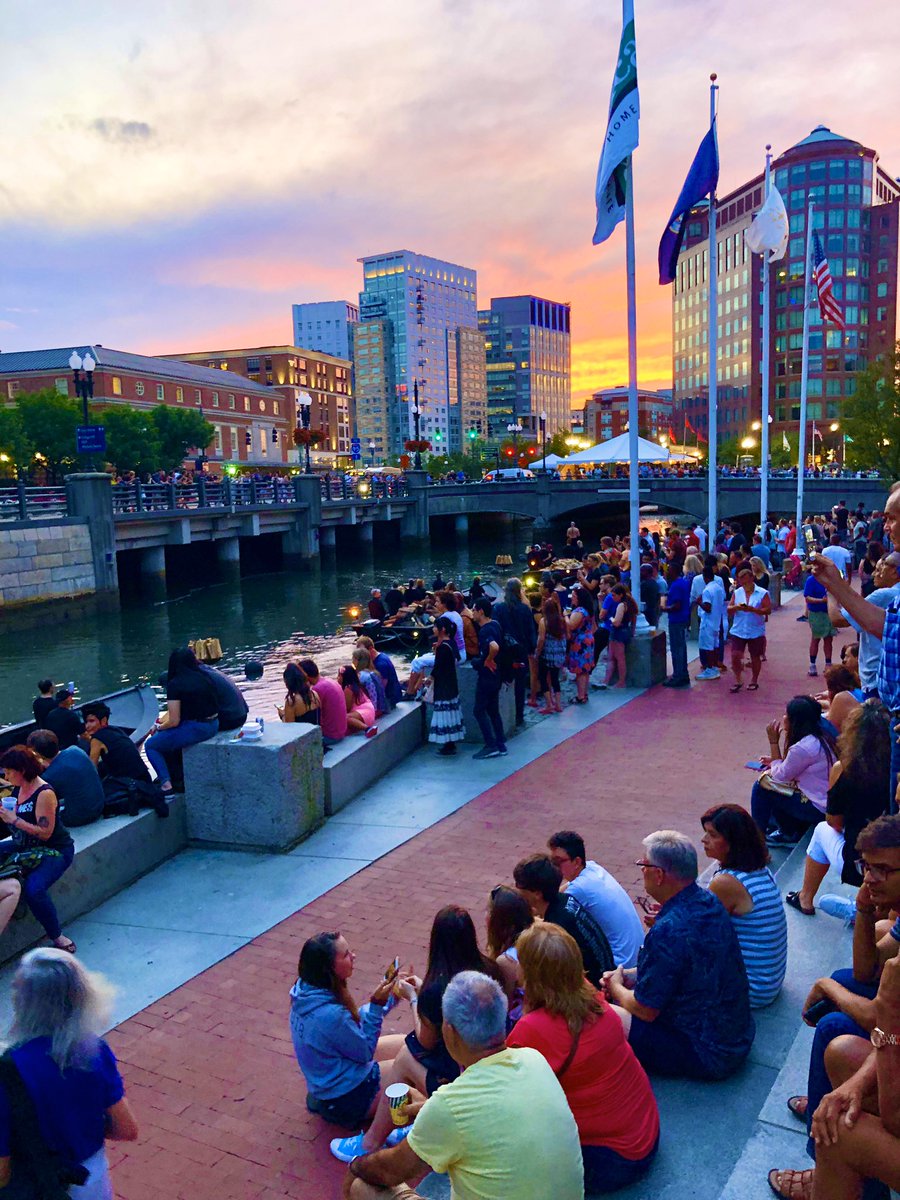 Shannon Shallcross @SRShallcross
Monday, March 23rd, 2020 at 11:17pm
Rhode Island nonprofits who provide services to elderly and marginalized residents can apply for grants for services related to COVID-19 prevention and relief from the CharterCARE Foundation.

Shannon Shallcross Retweeted · Brian Wallach @bsw5020
Friday, March 20th, 2020 at 11:11am
When I was diagnosed with ALS I thought I was afraid of dying. I came to realize that I was actually afraid of missing the moments in life I had expected to be there for. So as we are all trapped in our houses enjoy those around you. Nothing in life is guaranteed and that’s ok.
View on Twitter
175
0

The world as seen by @rupikaur_ https://t.co/Qh9OgeCCNb
View on Twitter 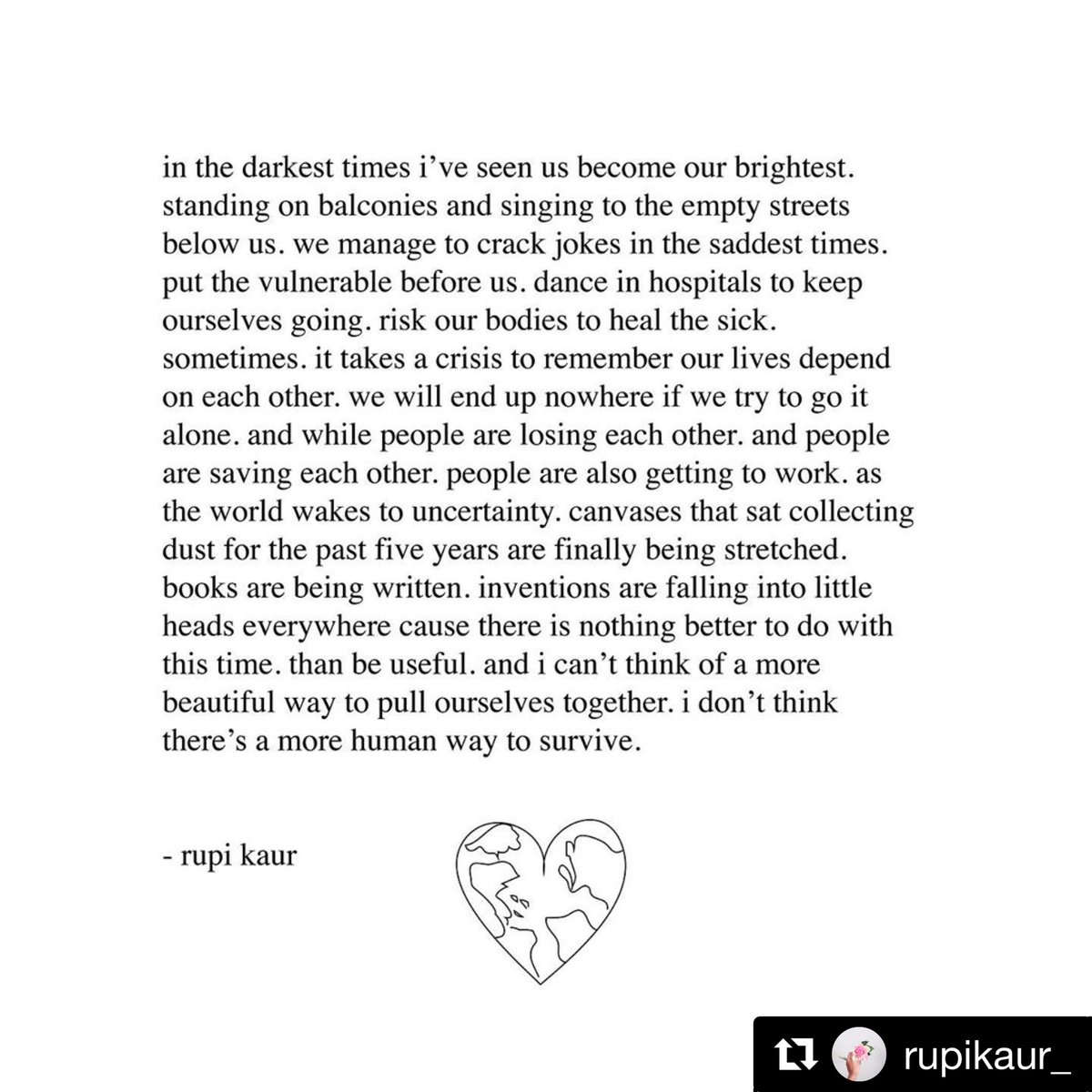