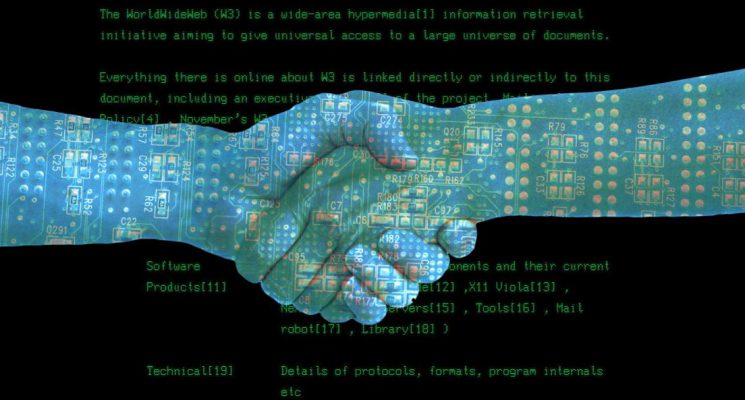 Shannon Shallcross · Friday, May 27th, 2022 at 12:46pm
@SRShallcross
Magical moment: running into a friend from NYC in the most random and unlikely place in little Rhode Island. 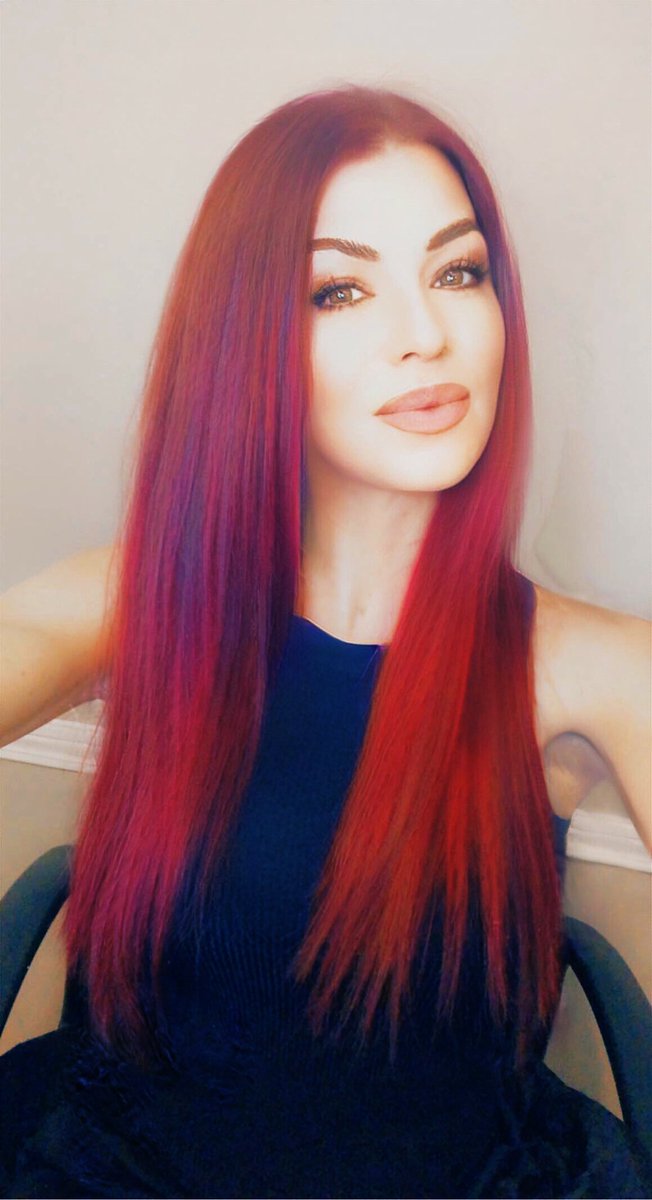 In reply toJayne B.
@Vegtutordotcom Too funny…yes, this goes against everything you stand for! Not to mention defiling a perfectly good dessert :)
View on Twitter
0
1

Shannon Shallcross · Wednesday, May 25th, 2022 at 7:34am
@SRShallcross
Sunrise over Georgia
@SeaIslandResort https://t.co/MaNFWThJuR
View on Twitter
0
5