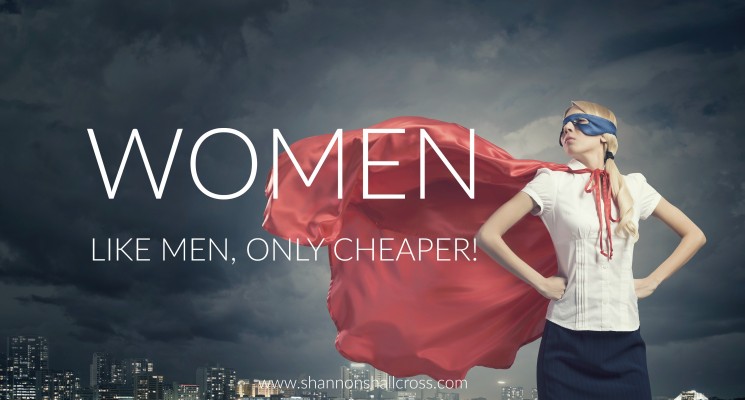 In reply toJamie Coelho
@JamieCoelho Thanks so much, Jamie!
It’s the magic of @BarnardTing 📷
View on Twitter
0
1 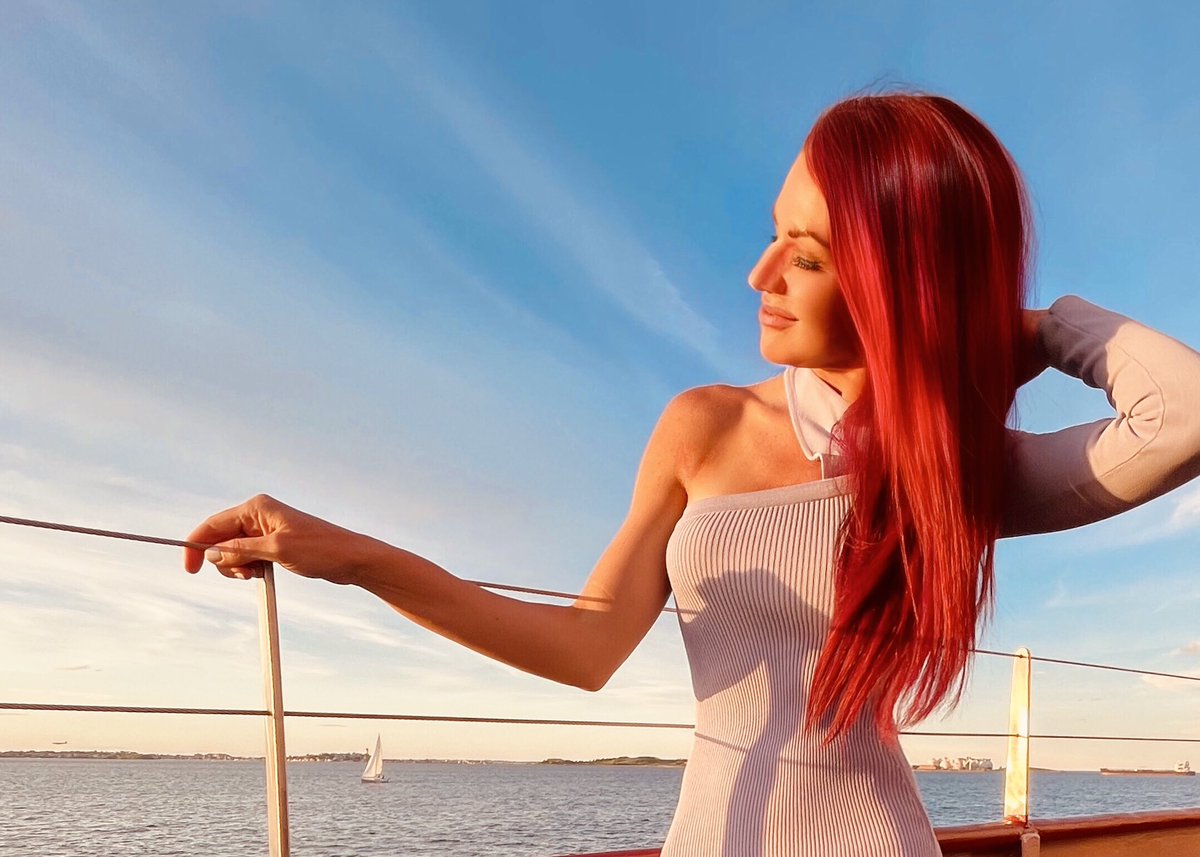 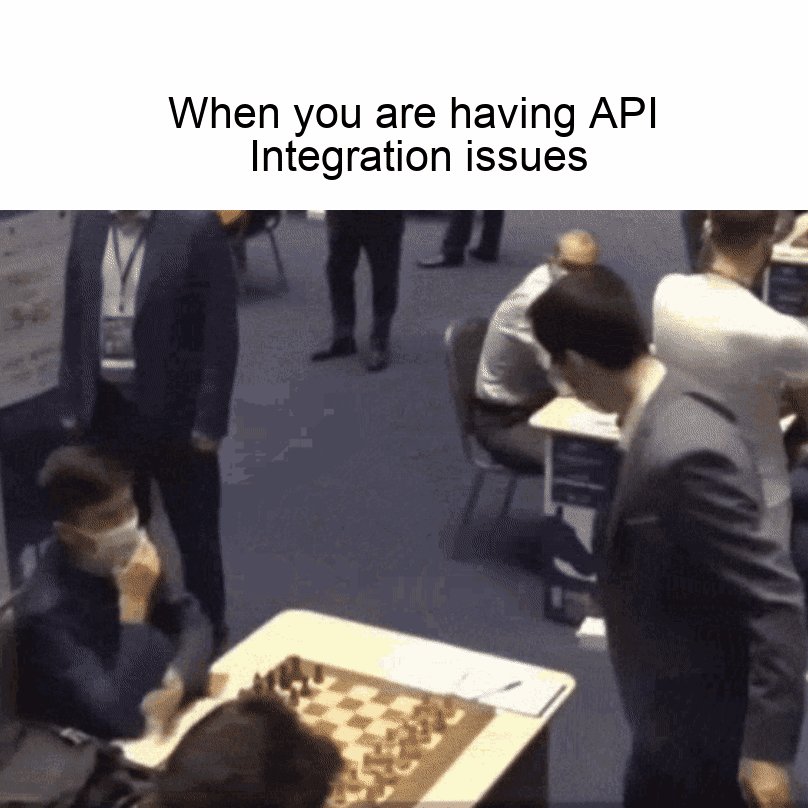