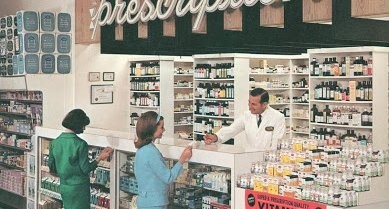 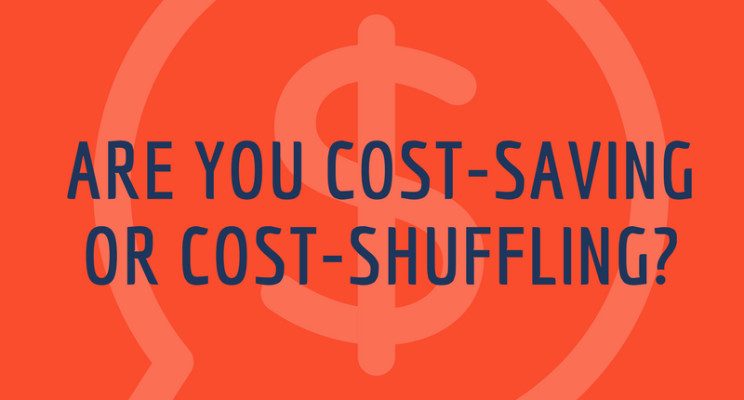 If you think understanding your own hospital bill is confusing, imagine scrutinizing a bill for 18,000 people. How do companies know if they’re being overcharged for healthcare services? Are people receiving care that is actually effective? Why are some medications so expensive? As an employer, this is a challenge that is all too real.

Many companies want to offer competitive benefits, but the high cost of healthcare adds real challenge (and cost) to this goal. A great quote from Warren Buffett wraps up the employer/healthcare conundrum in a bow:

GM is a health and benefits company with an auto company attached.  -Warren Buffett

Employers who purchase health insurance for their employees are paying one of the most significant portions of our total healthcare “bill” in the U.S.–$640 billion each year to be specific. It’s unfortunate that we’re in this place where the cost of healthcare has risen so sharply over the past decade that healthcare is now often an employer’s 2nd highest expense, right after salaries. Shouldn’t this expense be managed with the same rigor as any other part of the business?

If you ask a traditional broker how to manage costs as an employer, you may get a list of strategies that don’t actually lower healthcare spending, but rather they change who is paying for it. Here’s an example of exactly what this looks like. The 2016 Society of Human Resource Management (SHRM) Survey  lists the following strategies as the most successful in controlling health care costs:

These strategies absolutely hit the goal of impacting an employer’s bottom line, but this often happens at the expense of employees. Noticeably missing from these strategies is anything that actually gets at the high source cost of services. But what actually lowers the underlying cost of healthcare?

Instead of these mainstream strategies that are often-cited as the go-to methods for employers to “save money,” here are just some of my top high-value strategies that target cost-management without putting more financial burden on employees:

2.      Change the healthcare delivery model. Employers can use high performance networks that have a limited number of quality health care providers. Because the cost of health services can vary wildly between different providers and these price differences are not correlated to the quality of care, using narrow networks helps to ensure that you’re getting the best value for your money—great care at a fair price. The benefit of exploring new healthcare delivery models is lower premiums, lower out of pocket costs, or a combination of both.

3.      Use new payment models. This solution includes care that is pay-for-performance such as partnering with Accountable Care Organizations (ACOs). The advantage of moving away from traditional payment models is that we move away from “fee-for-service” (the doctor gets paid more for seeing you more often) and towards outcomes-based payments (providers get paid for curing you, regardless of how many times they see you). The National Business Group on Health’s 2018 Health Care Strategy and Plan Design Surveyindicated that 21% of employers plan to promote ACOs in 2018 but that number could double by 2020 as another 26% are considering offering them. Other payment models include using “centers of excellence” for high-cost procedures. This enables the employer to ensure that associates are receiving the best care and the best price under payment agreements that are bundled into one comprehensive cost.

4.      Proactively manage pharmacy costs. Partnering with an organization to keep pharmaceutical drug costs in check can hold a great deal of value for an employer’s bottom line. A big part of the management of pharmaceutical costs involves developing a strategy around specialty medications. This includes looking at specialty drug spending trends among members, how drugs are being used, cost differences in where they’re administered (hospital vs. provider), coordinating benefits between the medical and prescription plans, and implementing step therapy to ensure that options for less-expensive similar medications are used before jumping to the most expensive prescription. In addition, reviewing and revising formularies can make a large impact on costs with very minimal impact on members.

Are you cost-saving, or cost-shuffling?

Just how any other business unit in a company manages to their budget, managing health spending and strategy is a necessary part of ensuring that the high cost of health services are kept in check. This can be done by shuffling who is paying for healthcare, or it can be done by going after the source of what’s driving the costs. If I can share one takeaway here, it’s that employers have options with respect to saving health dollars. In the coming years we will see more and more employers moving away from simple “cost-shuffling” of health dollars and getting strategic about managing healthcare’s underlying high cost.

In reply toShannon Hegy
Tuesday, May 18th, 2021 at 4:30pm
@ShannonHegy @aerling Actual footage of me running out of my house to the ferry 🛳 🌊🏝 https://t.co/OuEbba5WoL
View on Twitter 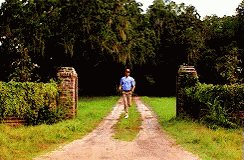 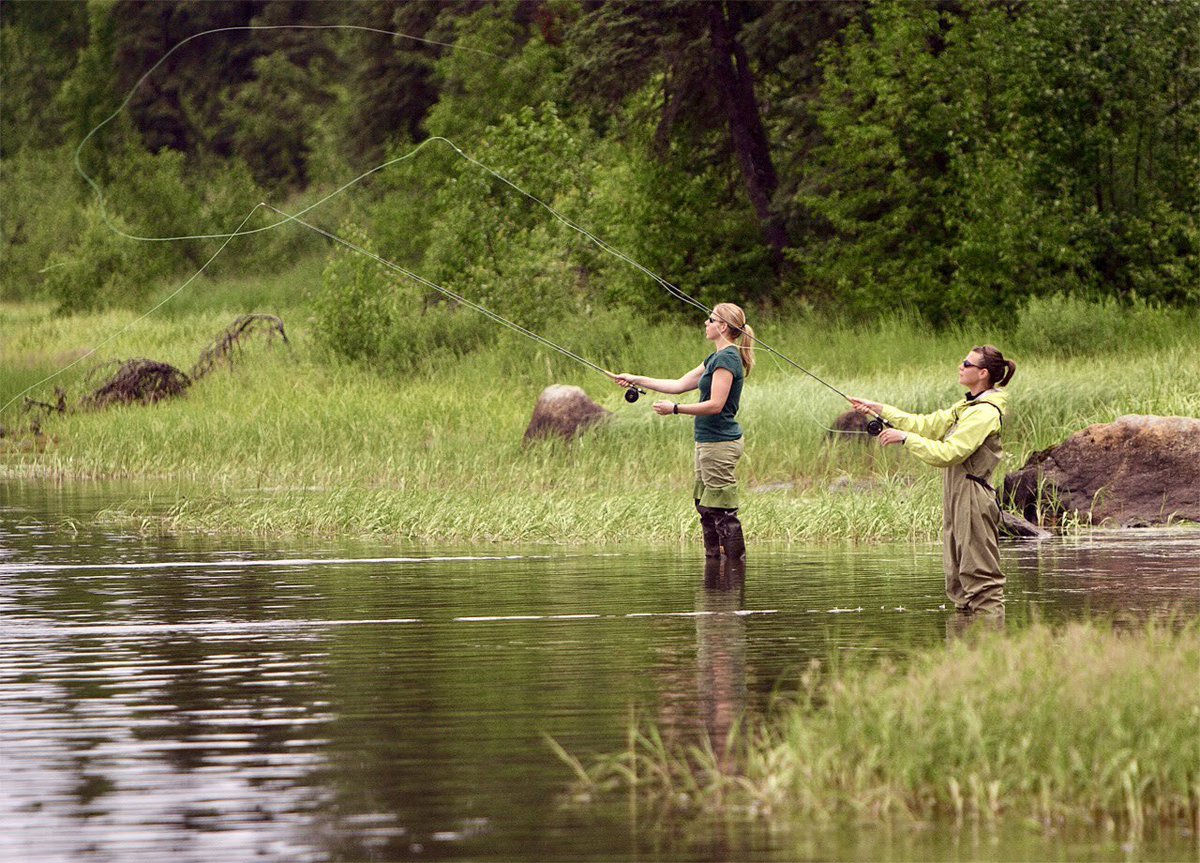