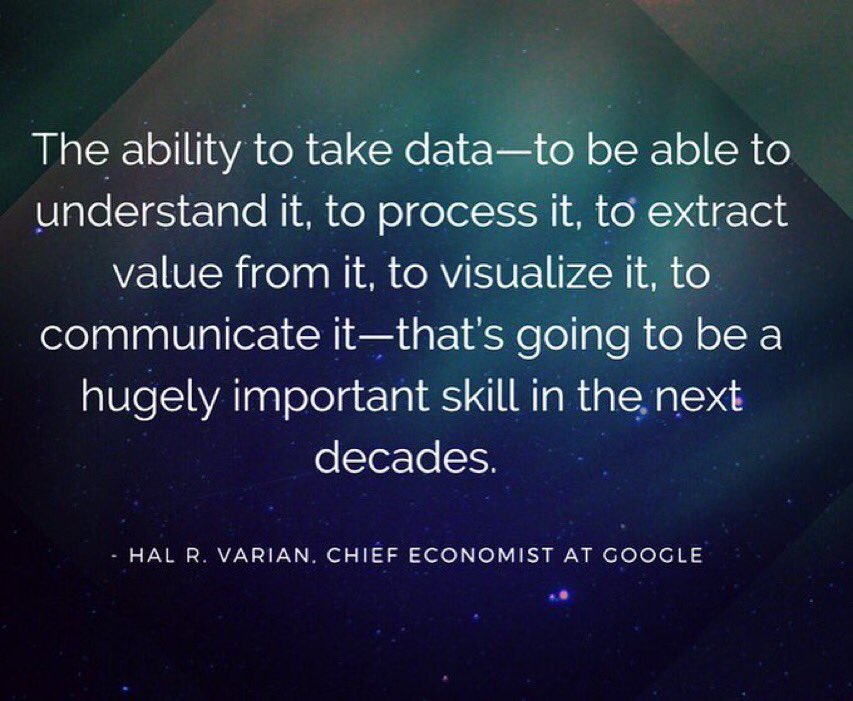 Shannon Shallcross @SRShallcross
Tuesday, June 15th, 2021 at 10:24am
We are 2 weeks into the @BrownUniversity @BrownEship Breakthrough Lab startup accelerator and I’m super impressed with the companies and founders in the program.

Thanks to all who have graciously accepted intros with these startups as they launch and grow 🚀 https://t.co/4fEesIq9eI
View on Twitter 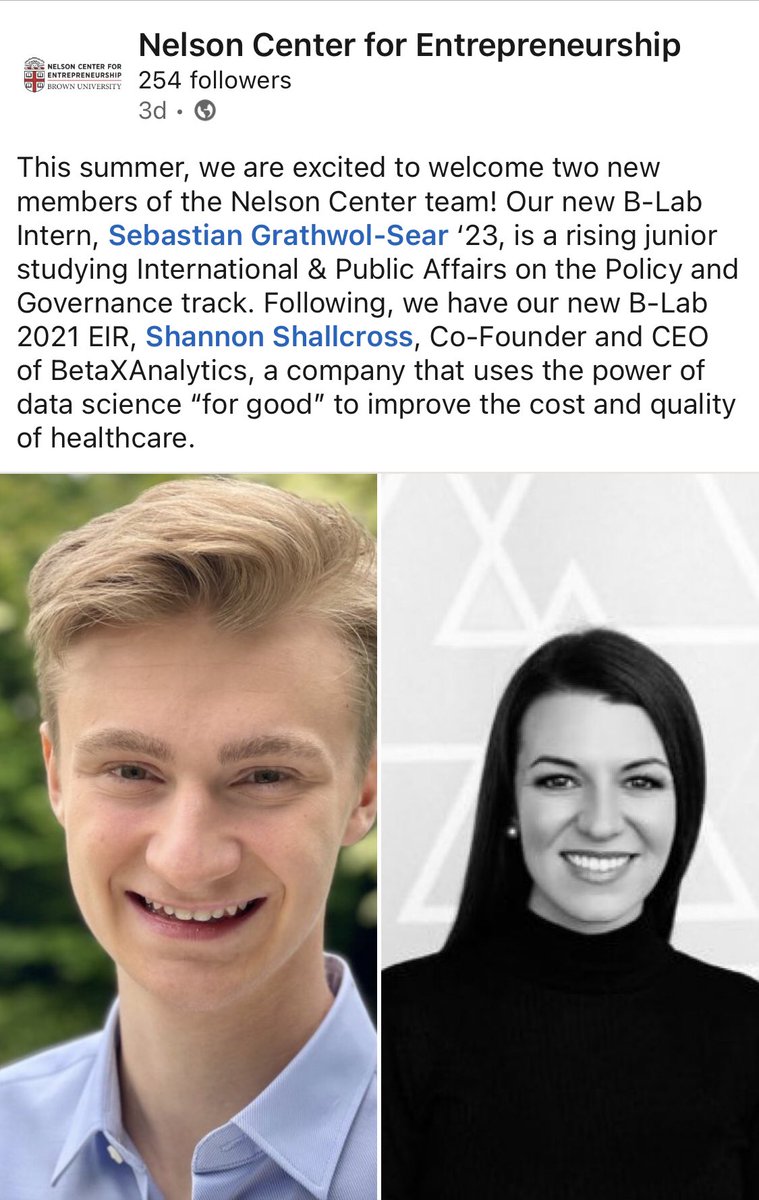